Michael Wilson is a photographer based in Cincinnati, OH. He has published four books of photography: Heads Bowed, Eyes Closed, No One Looking Around; I See That Hand; What I Really Like Is Music; and First Kind Sight. He has held numerous one-person shows as well as participated in many group shows both in America and as far away as Ukraine, Japan, and the former Soviet Union.

Michael has photographed a veritable Who's Who of recording artists including Emmylou Harris, Lyle Lovett, Buddy Miller, Robbie Robertson, Danny Elfman, John Hiatt, Mary Chapin Carpenter, Bill Frisell, Doc Watson, Over The Rhine, Waylon Jennings, Toad The Wet Sprocket, Blue Mountain, Leo Kottke, and Phillip Glass just to name a few. His pictures capture a mood and a spirit that expresses much more than a stock photograph. He truly transcends the title "photographer" and wears the mantle of "visual artist."

These photographs were taken in Cincinnati. Most of them were in Michael's studio. Some were taken in a part of town called Over The Rhine. Photos from this shoot were used for the artwork of both "melic" and "In Other Words...". 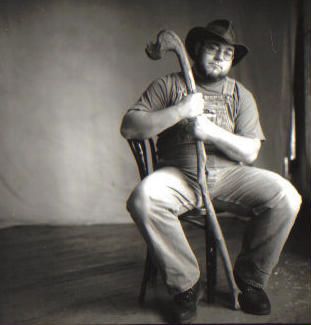 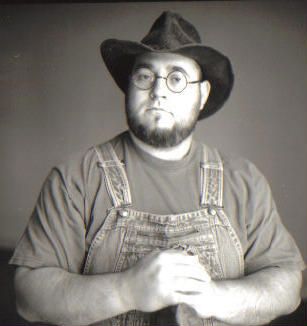 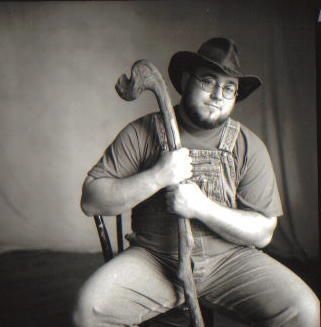 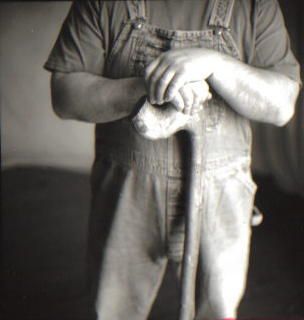 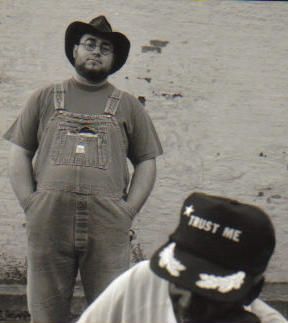 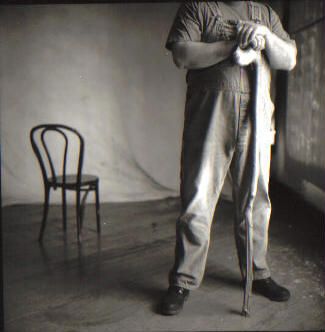 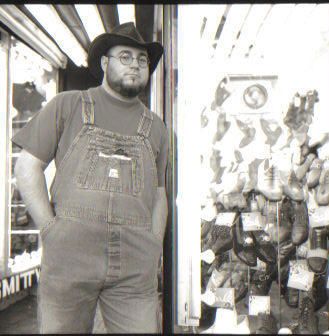 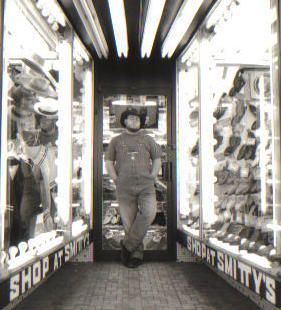 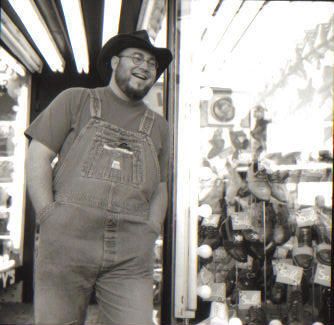 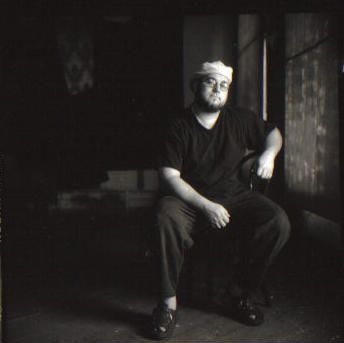 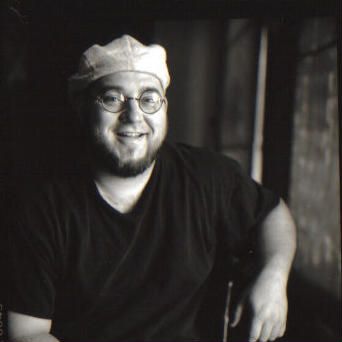 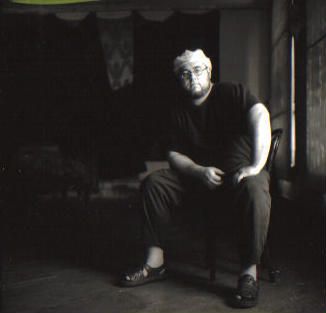 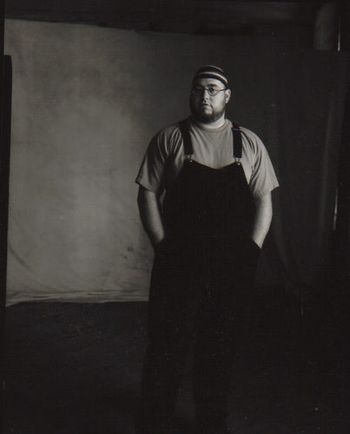 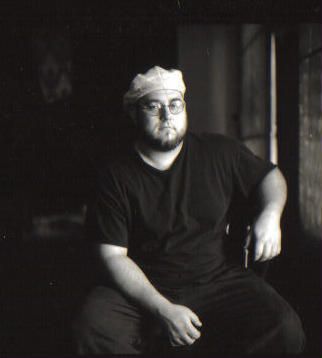 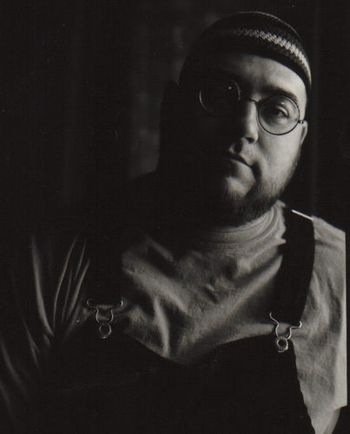